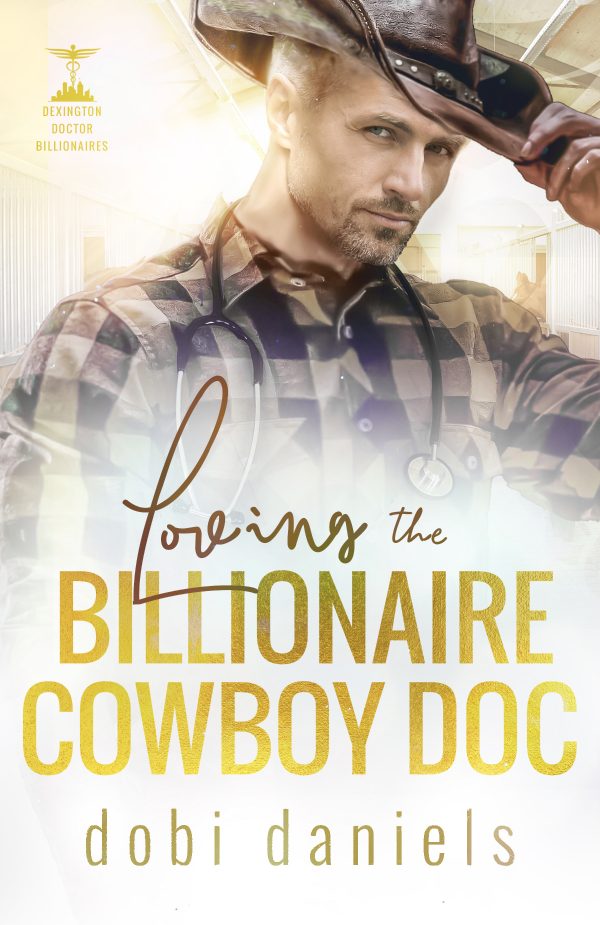 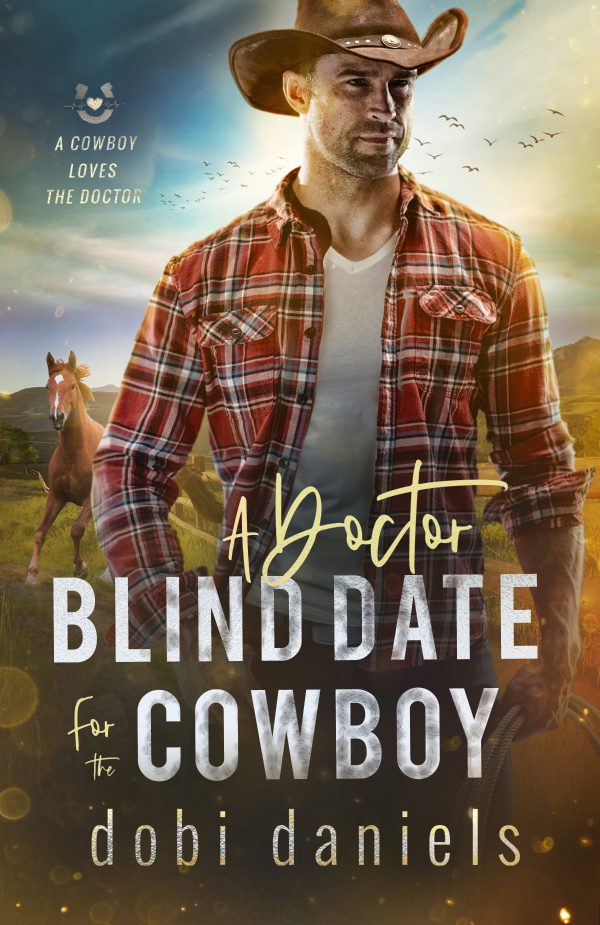 An opinionated cowboy, and the headstrong doctor who can’t stand him. Can they let go of their enmity long enough to give love a fighting chance?

Dr. Tara Ellis was already having a rough day in her hurry to make the wedding her best friend had invited her to, so a clash with the aloof cowboy was only the tinder that finally set her off.

Since meeting his family after many years of separation was all that occupied cowboy Rex Dexin’s mind, the complaints from the dark-haired firecracker were like the annoying buzz of gnat flies he couldn’t wait to get rid of. So when he has to drop her off at her destination, Rex hoped he’d never see her again.

So imagine his surprise, when she turns out to be his brother’s fiancée’s best friend.

As they’re forced to endure each other’s presence, and sparks crackle between them, can they let go of their enmity long enough to give love a fighting chance, or will their hidden secrets destroy whatever might have been?

A DOCTOR ENEMY FOR THE COWBOY, a sweet enemies-to-lovers medical cowboy romance, is the second book in A Cowboy Loves the Doctor series. 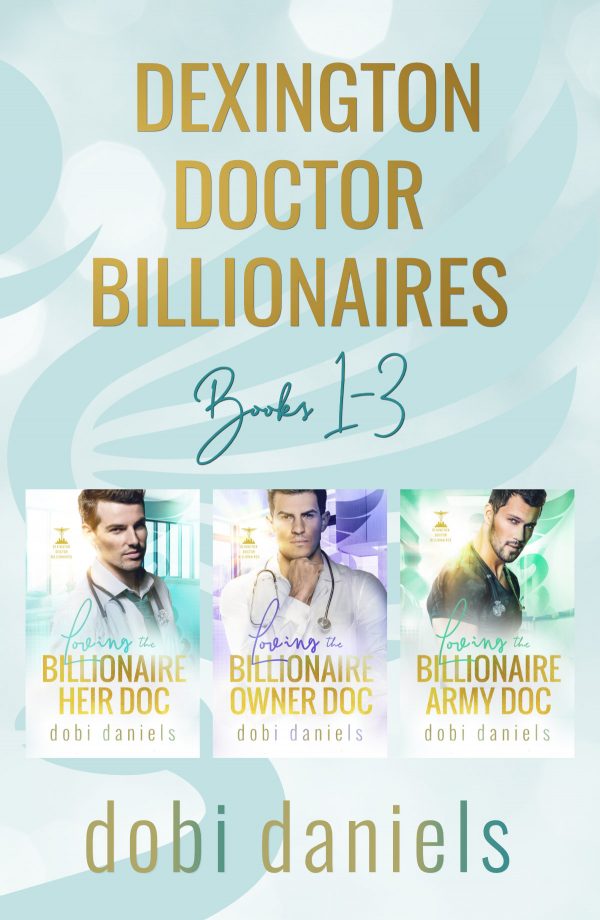 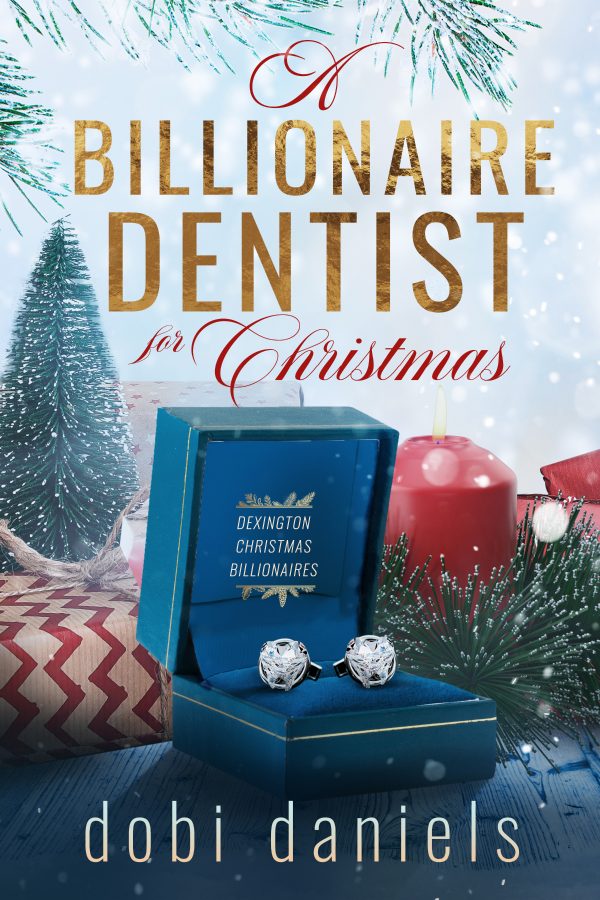 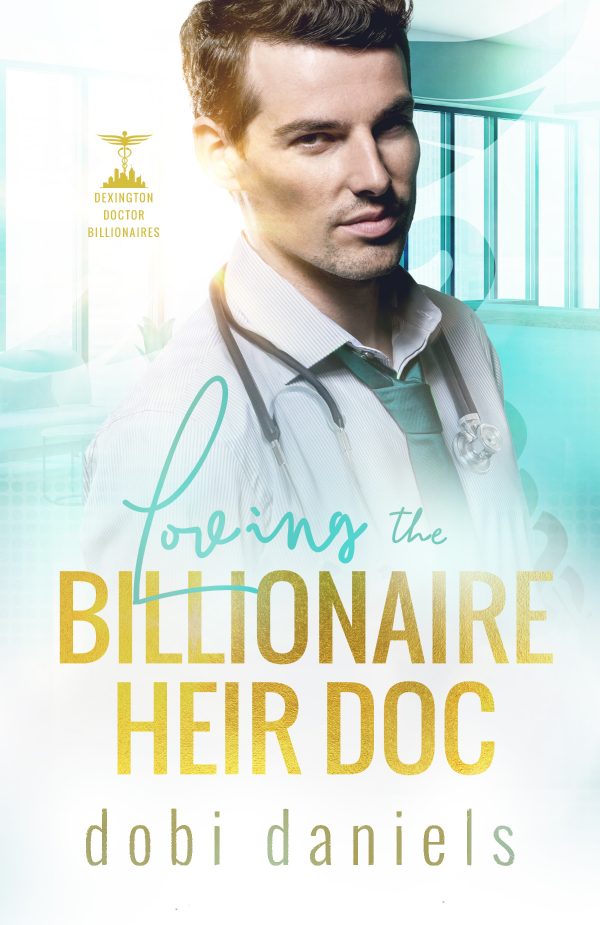 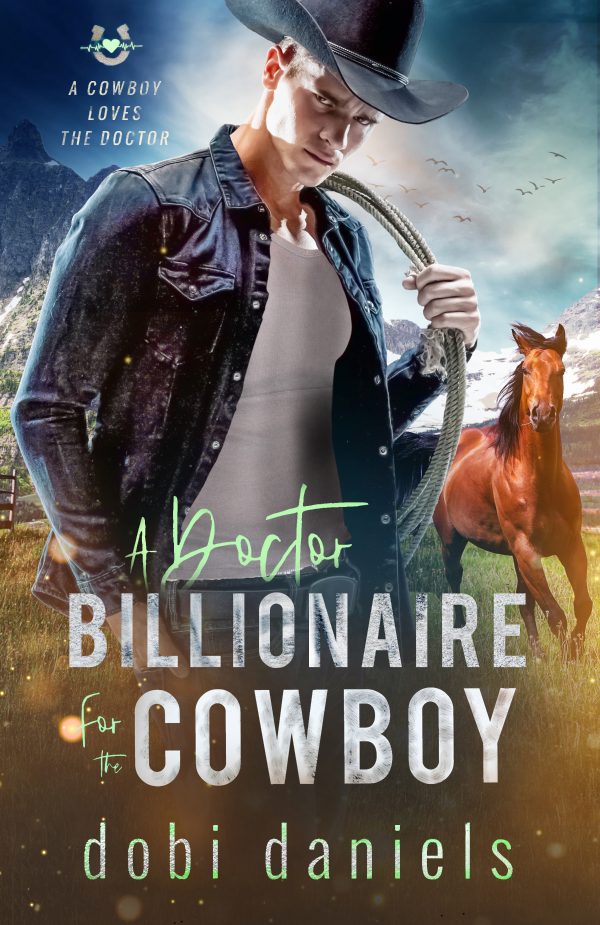